Who is Dr. Flint McGlaughlin? 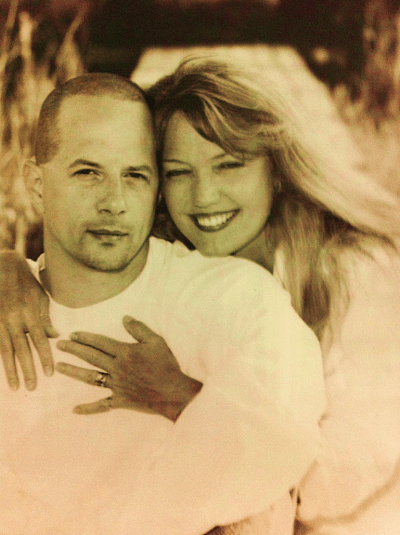 In a snapshot, Dr. Flint McGlaughlin is the founder of MECLABS, the world's largest independent research institution focused on offer-response optimization.

His personal work has focused on the philosophy of human choice, experimental design, and the cognitive psychology of conversion. Dr. McGlaughlin has written or edited more than 250 articles and texts, he has won multiple awards, and he has been quoted in more than 13,000 online and offline sources.

McGlaughlin has patented ten conversion-related heuristics, and he has conducted large-scale research projects in partnership with companies such as The New York Times, Google, Bank of America, Wells Fargo, and Royal Bank of Canada.

He has lectured at major conferences and universities around the world, including New York University, Columbia University, Oxford University, and he has delivered keynote addresses for companies such as Cisco Systems Inc., Microsoft, and Google.

McGlaughlin is the author of The Marketer as a Philosopher: 40 brief Reflections on the Power of Your Value Proposition. The book unveils a new way to look at marketing through the philosophical lens.

McGlaughlin also serves as the Director of Enterprise Research at the Transforming Business Institute, University of Cambridge (UK), as the former Chairman of the Board of Governors for St. Stephen's University, and as a former Trustee for Westminster Theological Centre. He originally studied philosophy and theology at University of London's Specialist Jesuit College.

Flint lives in the backcountry of the Rocky Mountains.

Over the years, business leaders, entrepreneurs, and academics have requested easy access to the past and present work of Dr. Flint McGlaughlin. FlintsNotes has been created to satisfy that request. 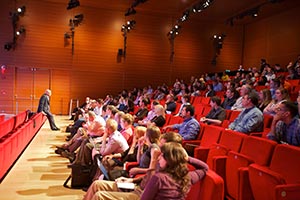 Our mission at FlintsNotes is to quickly capture, organize, and store selections of Dr. McGlaughlin’s current work and make it available to the public. Currently, all the content on FlintsNotes is free of charge and easily accessible. For information on our content usage policy, see our terms and conditions.


How Does All the Content Get Posted on FlintsNotes?

Dr. McGlaughlin has been making observations from a young age, and his observation system is designed to capture concepts without the constraint of flow or form. Sometimes they come as a direct dictation on a recording device; 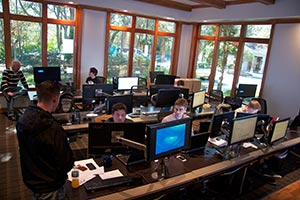 sometimes they come as part of an organic conversation in a meeting.

Observations are not conceived as literary masterpieces; they are spontaneous insights captured in just seconds. They are meant only to be collected and stored for future research endeavors.

Dr. McGlaughlin’s personal office, located in the center of the MECLABS Florida campus, functions somewhat like a classroom with young analysts and writers directly behind his desk. Most of the observations on FlintsNotes are captured by these students in the course of a day.

Dr. McGlaughlin has been writing for most of his life. He has written nationally syndicated news pieces, award winning short stories, critically acclaimed screenplays, socially viral articles, and major academic essays. All-in-all he has written more than 200 articles.

His work has been translated in multiple languages and has been quoted in more than 13,000 online and offline sources. A selection of his work from the past 30 years can be found here on FlintsNotes. 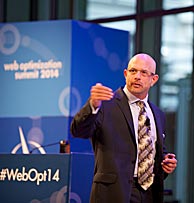 Dr. McGlaughlin on average conducts over 100 hours of speaking and training each year. Most of the videos on FlintsNotes are recordings from these speaking events. Some of them are captured internally by the MECLABS production staff; others are taken from live audience members.

Dr. McGlaughlin also steps into the MECLABS studio two hours a week to record on-demand training, live interviews, and various promotional commercials — some of which make it into FlintsNotes.

What is less known is that Dr. McGlaughlin has an extensive library of videos from his research in broadcast television. Prior to forming MECLABS, Dr. McGlaughlin produced broadcast news programs, multiple award-winning documentaries, and even a Fox Television Series.

How Can You Learn More about Dr. McGlaughlin's Research?

For an overview of Dr. McGlaughlin’s academic and professional career, see his Curriculum Vitae. 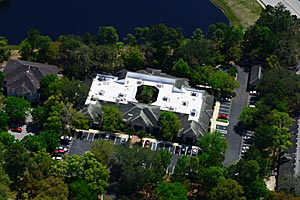 For access to a cross-section of his work, visit MECLABS or Transforming Business.

And finally, if you would like to reach Dr. McGlaughlin for an interview or speaking engagement, please contact:

Save Time and Never Miss an Interesting Observation


The easiest way to keep track of this content is to subscribe to the periodic digest that includes a succinct summary of the most recent writings and videos.

Thank you for subscribing to FlintsMcGlaughlin.com